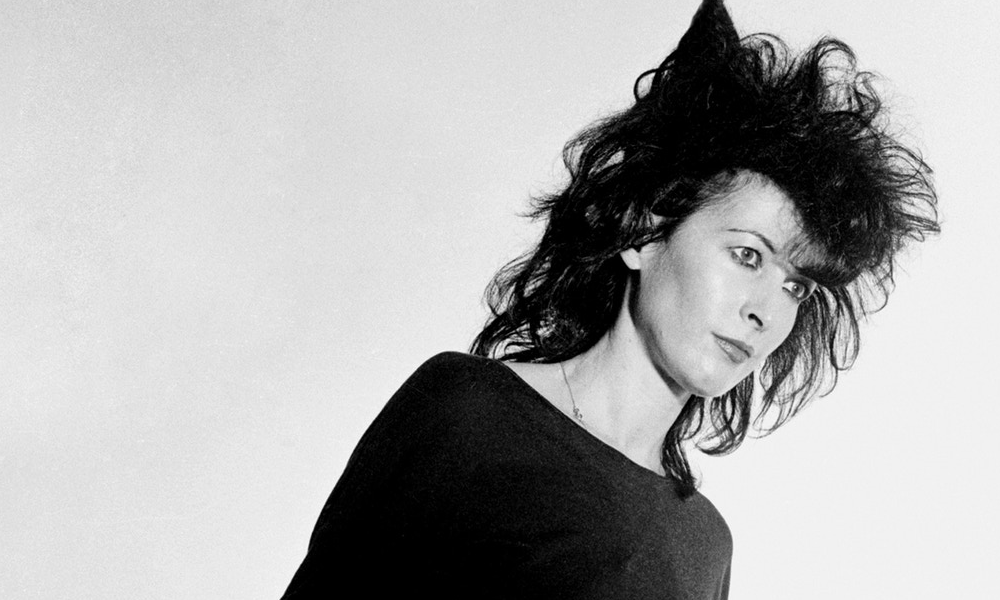 “The best interview I have ever done in my life was with Francesca Alinovi” Keith Haring. Francesca Alinovi was the first female Italian art critic and curator and throughout the 1970s and 80s brought American art to Italy and vice versa – up until her murder in 1983. Alinovi’s importance within the underground art scenes of New York and Bologna is unparallelled, You Are Not Alone Anyway creates an intimate portait of this influential figure through interviews with key artists and figures, including: Romeo Castellucci, Keith Haring, Luigi Ontani and Kenny Scharf. Shot in Bologna and New York, a film about Francesca, her work and her international legacy emerges, without delving into her murder case.